Dan grew up in Wangaratta. The life lessons he learnt from his mum and dad stay with him to this day – do what you say, and say what you do.

After finishing school, Dan moved to Melbourne to attend Monash University – driving trucks, selling hotdogs and working in a bottle shop to support his studies. It was at Monash that he met Cath, who he married in 1998.

Dan, Cath, and their three kids Noah, Grace and Joseph live in Mulgrave – a community Dan has proudly represented since 2002. 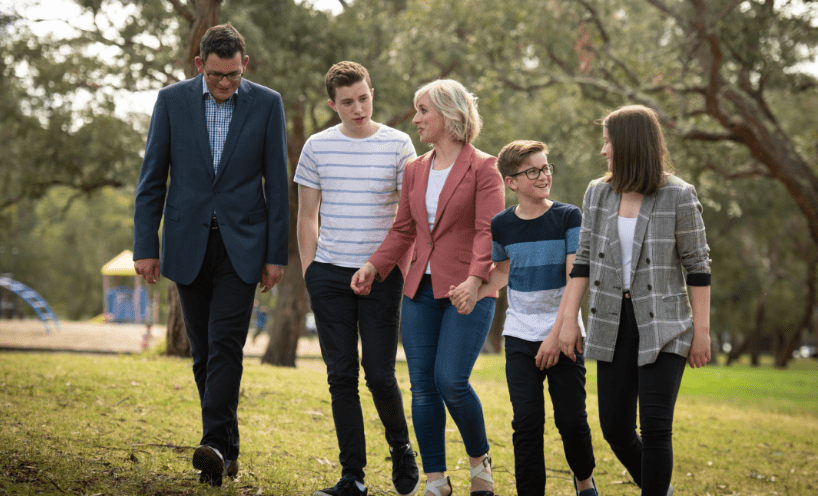 Dan was appointed to the Cabinet in 2006, before becoming Minister for Health in 2007 and going on to devise the landmark Victorian Cancer Action Plan and the state’s first Comprehensive Cancer Centre.

In December 2010, Dan became Leader of the Opposition. In 2014, he was honoured to win the support of the Victorian people and was sworn in as our state’s 48th Premier.

In their first term of office, Dan and his team devoted every day to building the big road and rail projects our state needs, creating good stable jobs, making sure every child can reach their full potential and that our loved ones get the care they deserve.

In 2018, Dan was again given the great honour of being elected as Premier, leading a strong majority Labor Government that offers a positive plan for our state’s future. 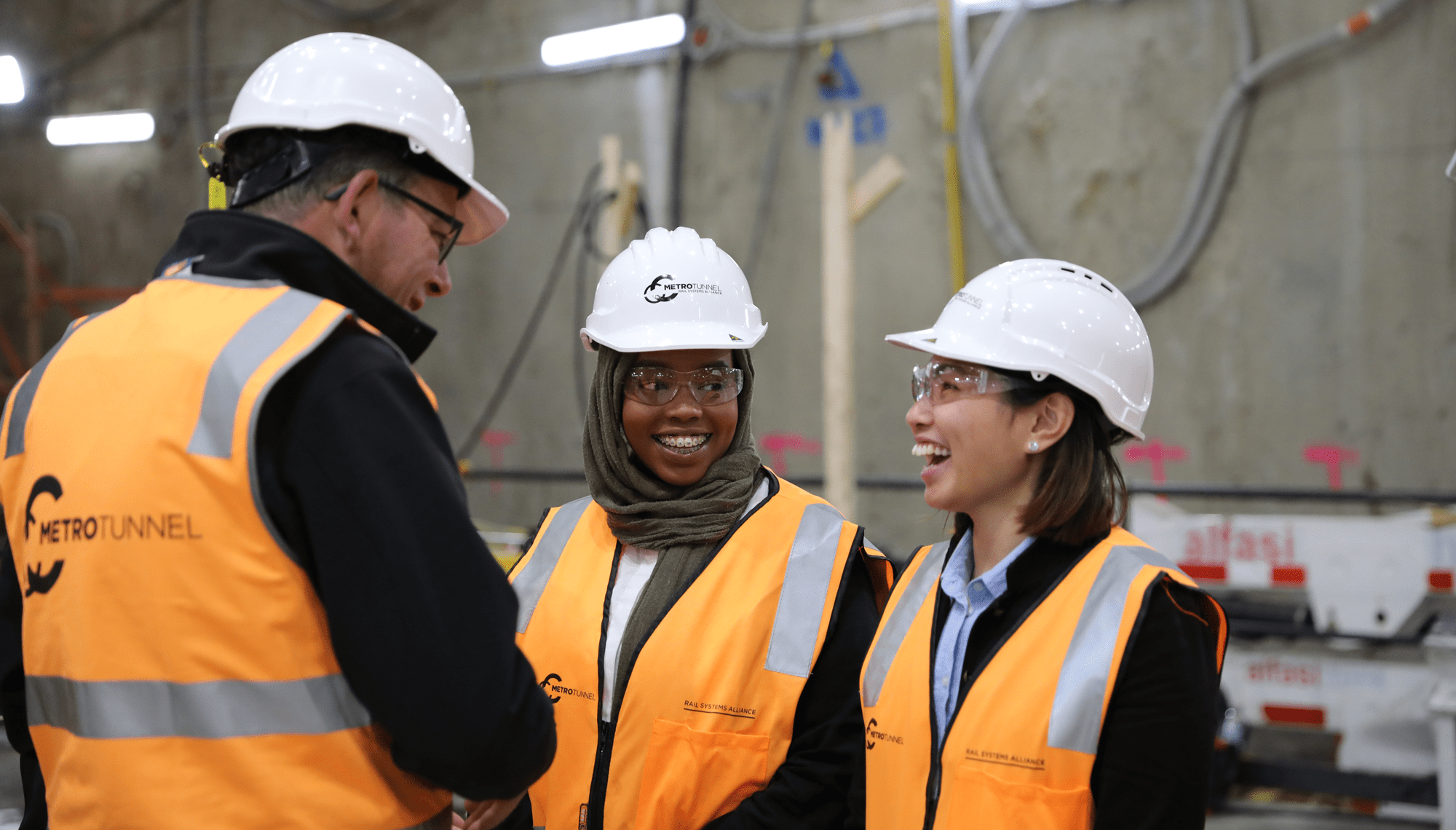 Get the latest news and updates on Victorian Government announcements – direct to your inbox.